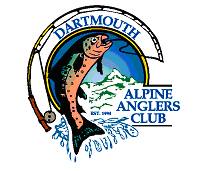 This great club is Cheap as chips to be apart of. There are people from across Australia that fish on their own time when they are in the area.

We (Chappy) have secured a lock box on the wall behind the post office. If you need to weigh in you fish after shop hours then you can do so. Inside the lock box is a set of scales and a weigh in sheet . Put the Scales on the Weigh in table and weigh your fish. . Fill in the details noting if your Trout isn’t cleaned for 10% to come off.

Have your details countersigned were possible. Please Clean the scales when finished and replace in the Lock box.

Pay Your Yearly Subscription $20
Download the Latest Newsletter
Download the Membership Form
How our club works.
The Dartmouth Alpine Anglers has approximately 180 members from as far away as Perth and Tasmania.

To Accommodate these anglers and the distance they travel we have 20 days of fishing each year which the individual angler can nominate.  So if you are only in the area twice a year you can fish at those times and nominate them as your fishing days.

Anglers get 20 Points for a nominated fishing day weather they catch a trout or not, then for every kg of trout caught the angler gets 10 points

These are totalled at the end of the year and the 10 ten anglers for the club are announced, at presentation night.  Also The Best Species for the Year and junior prizes

The club run two major competitions throughout the year which attract from 500 to 1000 people to the town ship of Dartmouth.  The Dartmouth Cup TBS Marine Fishing Classic and the Dartmouth Women’s Fishing Classic.  Both competition are vital to the communities viability.   They increase the awareness of the fishing in the area and increase of Tourists to the area.  Over the two competitions with an estimate of 500 competitors and up to One thousand visitors with an overall regional income Injection of around $160,000 throughout in the week prior, during and preceding the Competitions 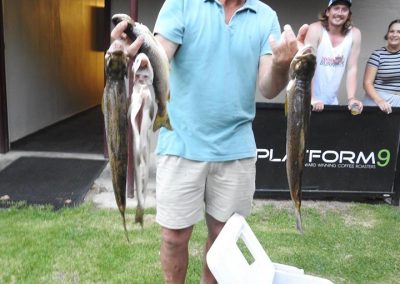 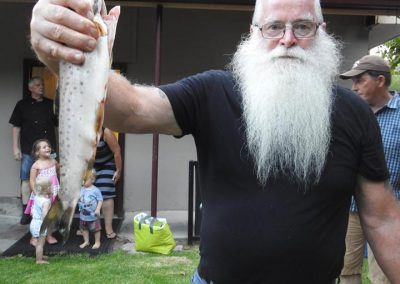 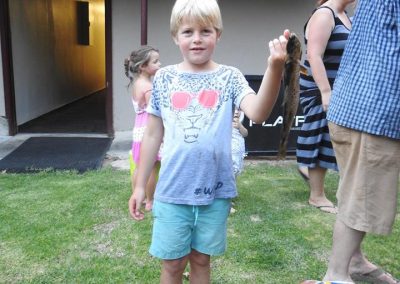 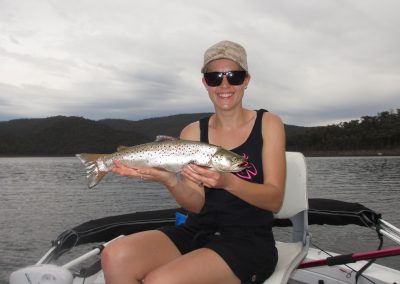 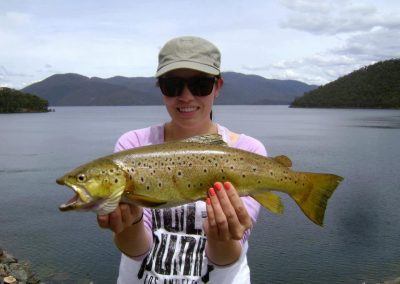 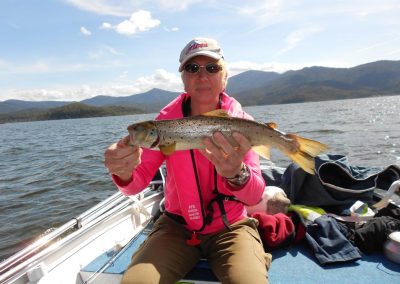 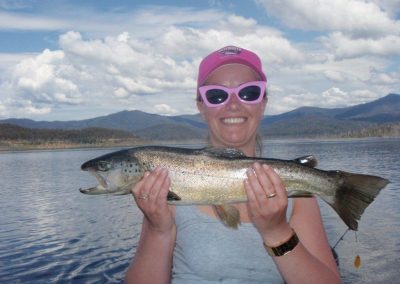 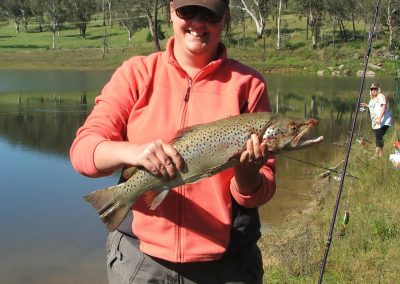 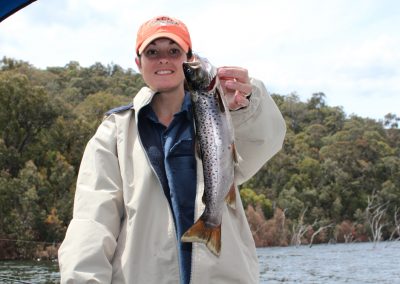 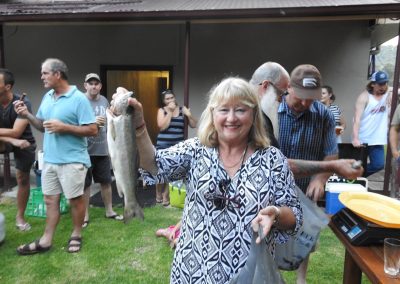 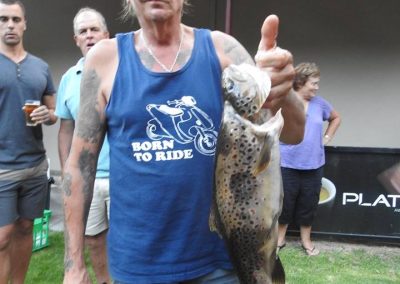 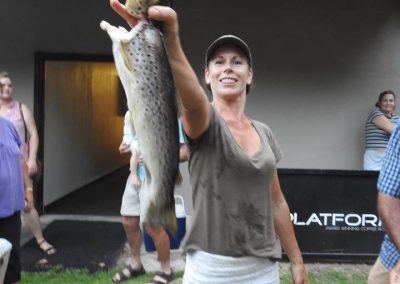 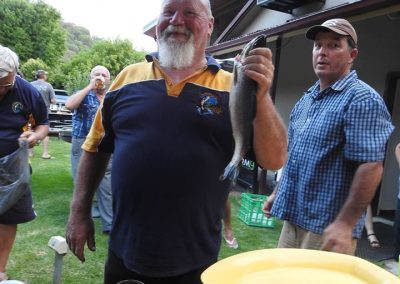 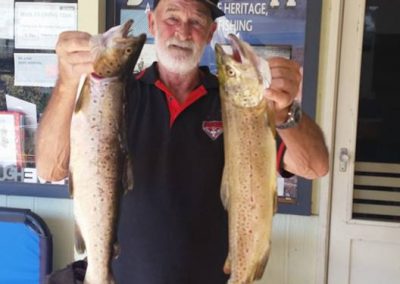 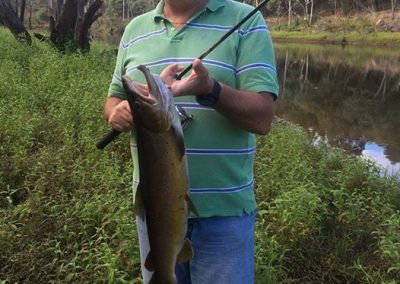 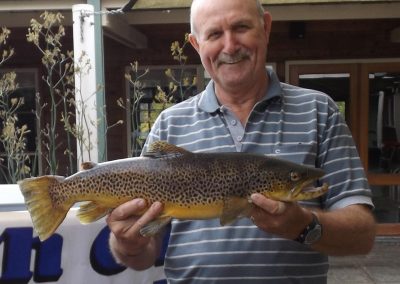 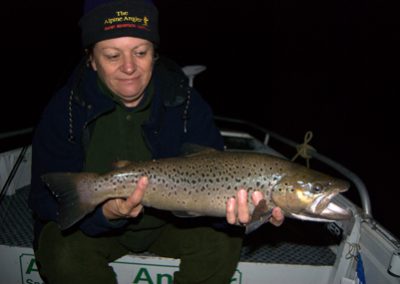 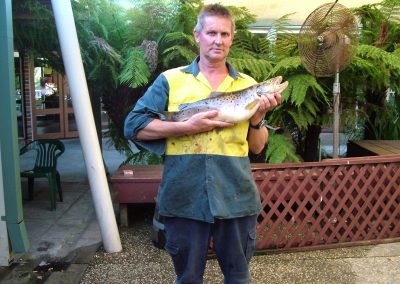 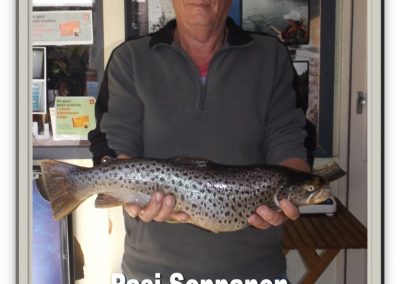 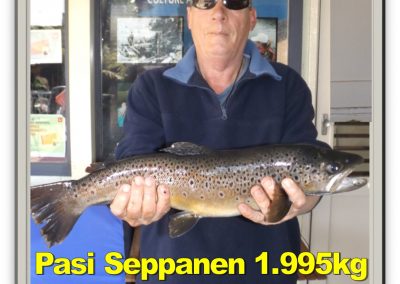 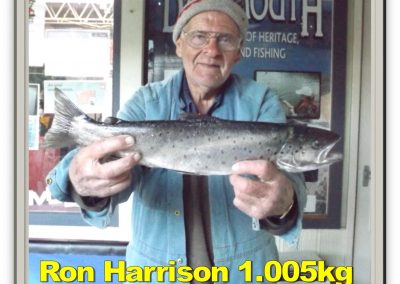 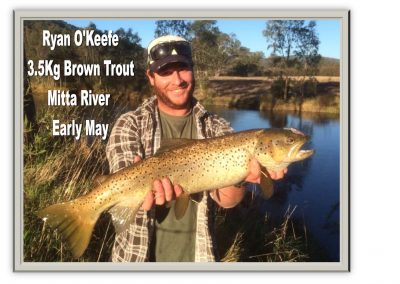 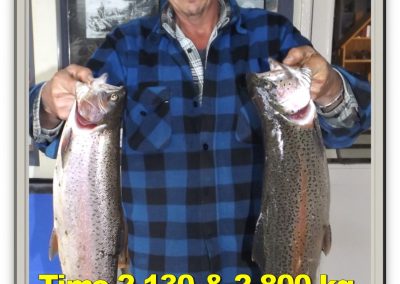 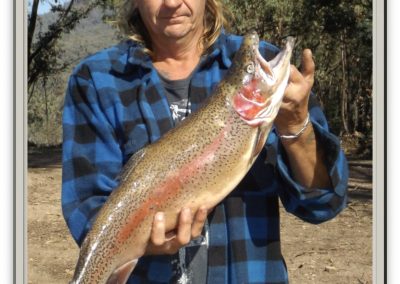 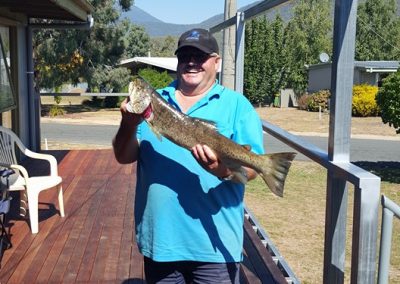 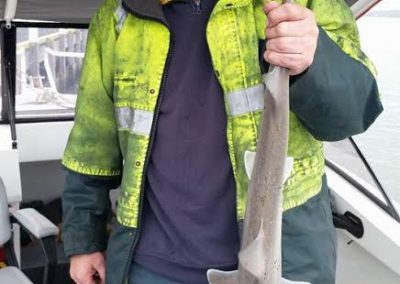 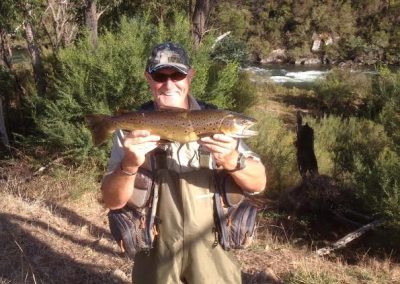 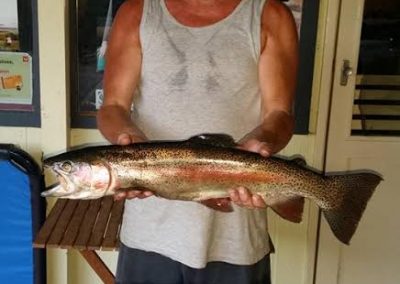